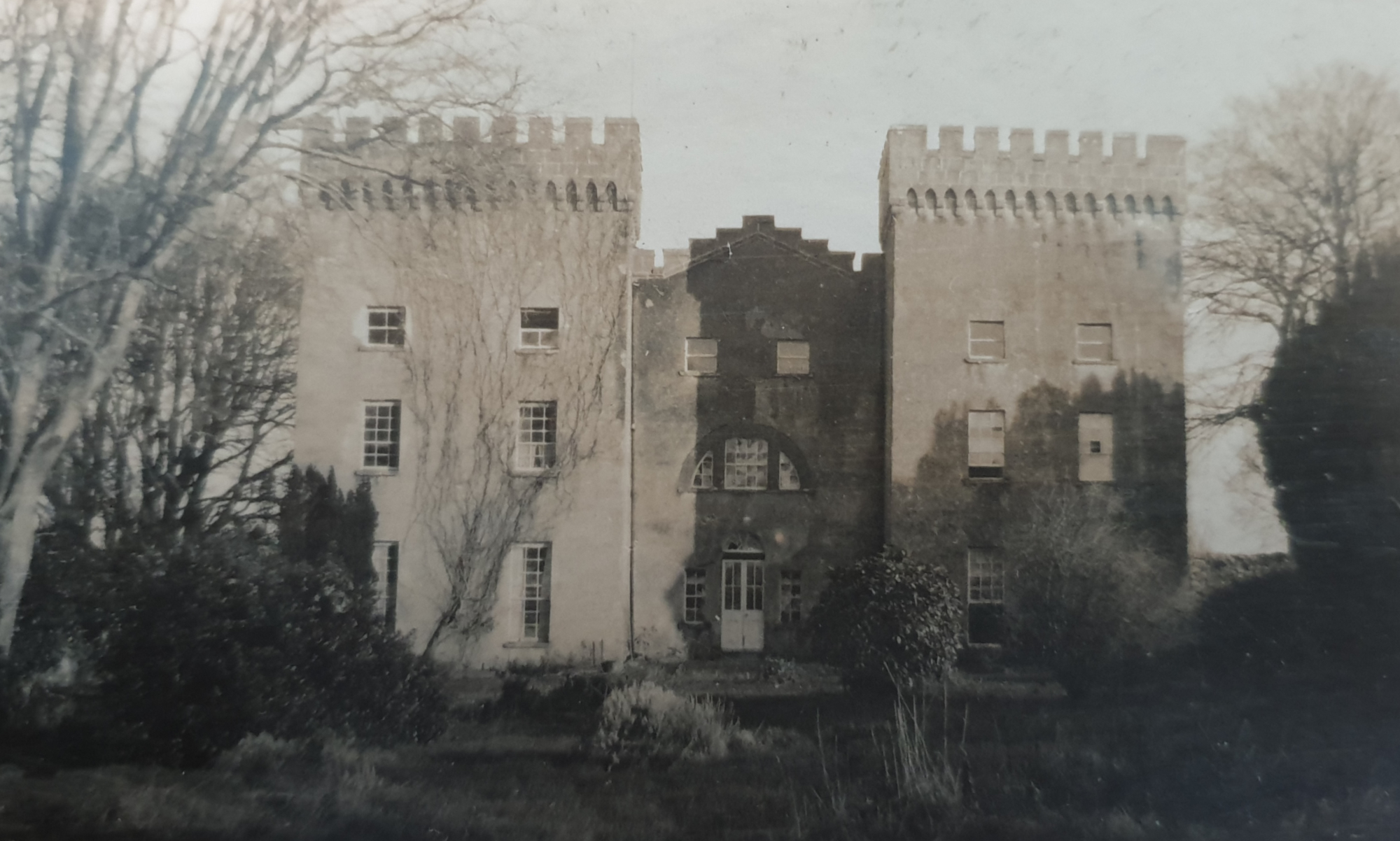 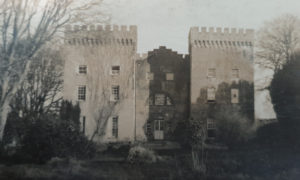 This property was in the possession of the Blake family from the late 16th Century and was known as Corbally House. In 1786 Wilson refers to the house as the seat of Mr. Blake. When Peter Daly acquired it in 1829 he had the castle remodelled and a facade added. This branch of the Dalys were descended from the Dalys of Killimer and also Dalysgrove, near Ahascragh, in east county Galway. In the 1870s Peters son, James Daly is recorded as the proprietor of over 3800 acres in county Galway. In 1906 James D. Daly held about 100 acres of untenanted demesne land and a mansion house valued at £34 at Castledaly, previously Corbally House. 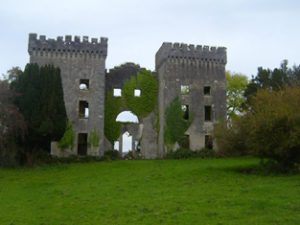 It is now a ruin. The mausoleum of the Daly family can be seen in the grounds of St. Theresa’s church nearby, which they helped to build and where memorial tablets recording members of the family can be seen. The family were resident at Fort Faulkiner, Aughrim, county Wicklow, in the mid twentieth century. 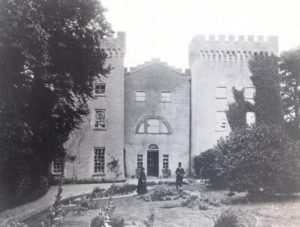